If you recently pinned on E-4, be on the lookout for an email letting you know it’s time to enroll in the Distributed Leader Course. As of Feb. 1, it’s the first thing you’ll have to complete on the road to making sergeant.

DLC is replacing Structured Self-Development as the online complement to the Army’s in-house noncommissioned officer professional military education program, with six levels corresponding to each of the NCO ranks. It will be rolled out in stages through 2020.

“I think the biggest thing we’re proud about is the fact that the actual DLC course is tied to the brick-and-mortar schoolhouse,” Command Sgt. Maj. Jimmy Sellers, commandant of the U.S. Army Sergeants Major Academy, told Army Times in a Jan. 30 phone interview.

Previously, a soldier could log on and click through SSD 1 through 4 as soon as they arrived at their first unit, though regulations required that each of those be completed before attending the Basic Leader, Advanced Leader, Senior Leader and Master Leader courses.

“Before, you know, we didn’t have this right, because you could be a private or a specialist and complete all the way up to SSD level four,” Sellers said. “There were no parameters on it.”

And what a soldier learned in it didn’t correlate to course work in the NCO Academy leader programs.

Now, soldiers will be enrolled in each level of DLC as they move up in the ranks, and the concepts they study in each will be tested again in each schoolhouse.

“With that we kind of lost some focus on leadership principles within the Army, so that’s what Leader Core Competencies are bringing back,” Sellers said.

The LCCs ― Readiness, Leadership and Training Management, Operations, Communication and Program Management ― are moving away from the previous “common core” principles, which were different at each level of leader course.

Now, instead of learning management starting in SLC, for example, soldiers at every level will learn about it, in appropriate depth according to their rank.

Soldiers have 24 months from their promotion to complete DLC in preparation for the next step up, he said.

The interface itself takes soldiers through a “choose your own adventure” process, starting with a mission briefing.

Every subsequent decision takes the soldier down a different track, and at the end of the scenario, the soldier gets feedback on what went right and what could have gone better.

You can repeat DLC modules as many times as you want, but the system will only record your first passing score, which will be averaged with your in-resident PME grades.

The program is being phased in over the next year. Two of the levels, DLC I and II went live on Feb. 1

For soldiers who have already completed SSD 1, they will not have to also take DLC I to go to the Basic Leader Course.

The same goes for sergeants who have taken SSD 2 in preparation for ALC.

DLC III should go online this spring, while DLC V and VI are scheduled to go live this fall and next winter, respectively.

The new program is the biggest change to PME since 1973, when the principles behind SSD were developed.

To make sure that DLC stays fresh, the course developers will review everything after the first 24 months.

“And then go back and do some analysis and make sure that we’re reaching that target, the intended audience, and that the outcomes are what we designed the course to be,” Sellers said.

On the same day the first DLCs went live, Training and Doctrine Command also unveiled the new Basic Leader Course. It’s still 22 days long, according to a January Army release, but it now has four phases instead of three: Foundations, Leadership, Readiness and Assessment.

It also features the six LCCS that top senior enlisted soldiers have been touting in recent years.

Students at the new BLC will work collaboratively in groups of four, through 22 lessons and five tests ― none of which will be multiple choice.

“Newly designed training will utilize the six LCCs ... which is cutting edge and relevant for the modern day warrior, compared to the former BLC,” the release said. “It will also employ scenarios, practical exercises, collaborative team exercises, and applications against LCCs and leader attributes.”

The Army has been piloting the new model for a year, Sellers said.

“We made it more trainer-centric,” he said. “So that when soldiers go to it now, they’re learning how to become more of a trainer inside the leader course.”

And every one of the Army’s resident BLCs will now start and finish on the same date, he added, so that soldiers and units can better predict when soldiers will be in school and when they will be coming back to their units.

For soldiers looking to line up a seat in a schoolhouse, Sellers said the new DLC protocol should make the selection process run more smoothly.

Now, soldiers will have to complete their required DLC course before getting orders to the NCO Academy, as well as before they make a board appearance.

Beyond changing up the internal schooling landscape, leadership is also trying to change how NCO PME can be used beyond the Army.

For the past couple of years, the academy has been working to get USASMA accredited so that every new sergeant major will have the option to graduate with a bachelor’s degree in workforce development, and perhaps in the future, a master’s degree.

Right now, they’re waiting for Congress to give them the go-ahead, he said.

“When I think about it, there’s basically two things: What it does for the individuals who participate in the course, and their ability to get advanced education just by attending the course and graduating,” he added. “And then what I call the ‘cascade effect’ that it has on the rest of PME.”

The plan is to translate all of the leader courses into college credit, which will be recorded on a transcript that soldiers can take to civilian schools when they leave the Army.

MLC, for example, could count as up to 13 semester hours, Sellers said.

3. BASIC LEADER COURSE (BLC) SCHEDULING: BLC IS SCHEDULED AT THE INSTALLATION LEVEL. ONLY
SOLDIERS WHO HAVE COMPLETED BLC ARE FULLY ELIGIBLE FOR PROMOTION TO SGT (REF B). ARMY
COMMANDS AND ARMY SERVICE COMMANDS MUST ESTABLISH A QUOTA MANAGEMENT PLAN TO SUPPORT
BLC AND ENSURE ATTENDANCE OF FULLY QUALIFIED SOLDIERS. IN ORDER TO BE CONSISTENT WITH
ESTABLISHED ARMY TRAINING PRIORITIES, COMMANDS MUST MANAGE QUOTAS TO ENSURE THAT SOLDIERS
WITH THE HIGHEST PROMOTION POINTS ON AN ORDER OF MERIT LIST (OML) ATTEND BLC PRIOR TO
SOLDIERS WITH LOWER PRIORITY.

A. U.S. ARMY HUMAN RESOURCES COMMAND (HRC) WILL SCHEDULE AVAILABLE SEATS 90-120 DAYS IN
ADVANCE (I.E., IN JAN, HRC WILL SCHEDULE AVAILABLE SEATS FOR THE MONTH OF APR). SOLDIERS WITH
THE HIGHEST PROMOTION POINTS IN THEIR MILITARY OCCUPATIONAL SPECIALTY (MOS) WILL BE SCHEDULED
FOR ATTENDANCE FIRST. SOLDIERS WILL BE SCHEDULED REGARDLESS IF THE UNIT IS ON THE PATCH
CHART. IF COMMANDERS DETERMINE A SOLDIER CANNOT ATTEND TRAINING, A DEFERMENT REQUEST MUST
BE SUBMITTED TO HRC IN ACCORDANCE WITH AR 350-1 AND THIS MESSAGE.

B. SOLDIERS WILL BE SCHEDULED TO ATTEND EITHER A PROPONENT SCHOOL OR AN APPROVED RESERVE
COMPONENT (ARNG OR USAR) REGIONAL TRAINING INSTITUTE. EVERY EFFORT WILL BE MADE TO ENSURE
SOLDIERS ASSIGNED TO OR WITH DUTY AT APPLICABLE TRAINING LOCATIONS ARE TRAINED AT HOME
STATION TO AVOID EXCESSIVE TRAVEL EXPENSES. THE ONLY EXCEPTION IS WHEN THE SOLDIER’S
PROMOTION DATE IS JEOPARDIZED. TRAINING TRAVEL GUIDANCE TO SUPPORT EXECUTION OF TRAVEL
ORDERS CAN BE FOUND AT HTTPS://G357.ARMY.PENTAGON.MIL/TR/TRI/ITTG/DEFAULT.ASPX.

E. SOLDIERS WHO ARE SERVING ON AN OVERSEAS ASSIGNMENT ARE REQUIRED TO HAVE SIX MONTHS
REMAINING TO SERVE IN THE OVERSEAS COMMAND AFTER COMPLETION OF THE COURSE.

F. RE-SCHEDULING SOLDIERS WHO PREVIOUSLY WERE NO-SHOWS, DISMISSED FOR FAILING TO MEET
COURSE STANDARDS, OR FOR DISCIPLINARY, MEDICAL, OR COMPASSIONATE REASONS WILL REQUIRE A
WRITTEN REQUEST TO HRC WITH ENDORSEMENT BY THE FIRST GENERAL OFFICER IN THE SOLDIER’S CHAIN
OF COMMAND. 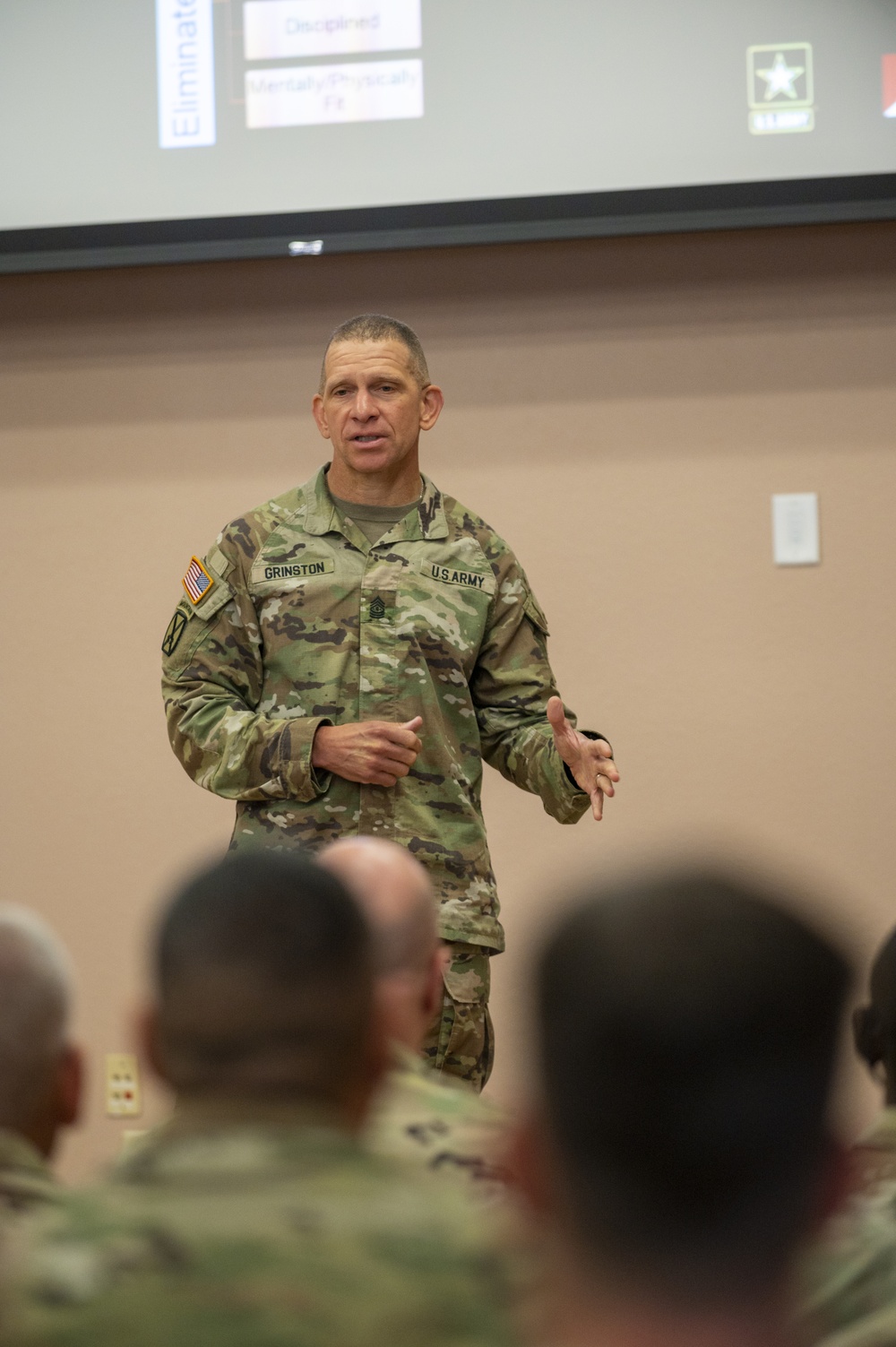 Sergeant Major of the Army Michael A. Grinston visits with students of advanced leader course and senior leader course July 21, 2021, on Fort McCoy, Wis. The group discussed topics such as connected leadership, fitness and This Is My Squad. (U.S. Army photo by Staff Sgt. Ryan Rayno)

This work, SMA Visits Fort McCoy ALC and SLC Classes [Image 2 of 2], by SSG Ryan Rayno, identified by DVIDS, must comply with the restrictions shown on https://www.dvidshub.net/about/copyright.

Can you get a degree online?

A college education doesn't have to be inconvenient. Our online college degree programs let you work towards your academic goals without dropping your family or professional obligations. You can get an associate, bachelor's, master's or doctoral degree online.

Are there any online courses for free?

A free course gives you a chance to learn from industry experts without spending a dime. You can find the free courses in many fields through Coursef.com

Are online courses worth it?

Cost is another benefit, as most online courses are much cheaper than a traditional classroom program. Tuition is usually lower and there are practically no travel costs involved. That said, online education is only worth your time if you are earning accredited online degrees from accredited colleges.

Scholarships are offered by a wide array of organizations, companies, civic organizations and even small businesses. Some scholarships require students to meet specific criteria, such as a certain grade point average or extracurricular interest. Applications for scholarships should be submitted well ahead of the school enrollment deadline so students have a better idea of how much of an award, if any, they will receive. 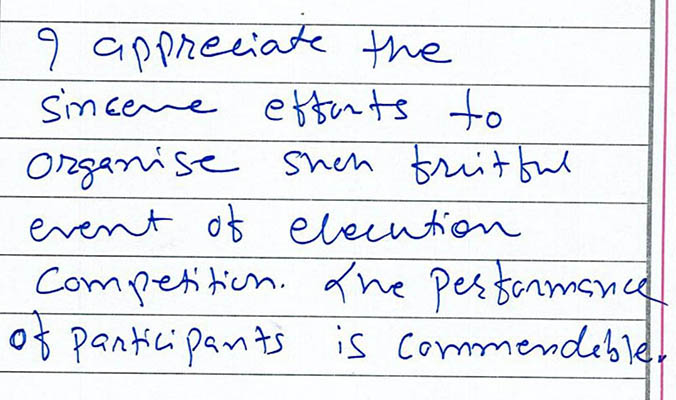 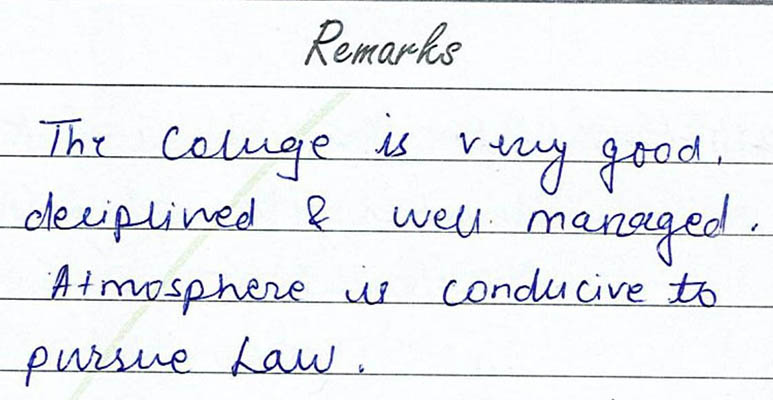 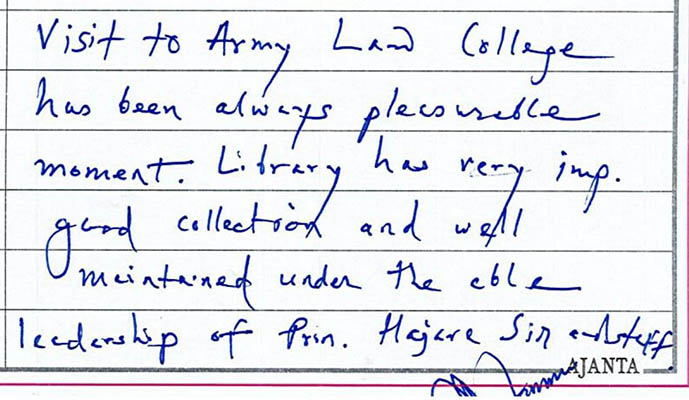 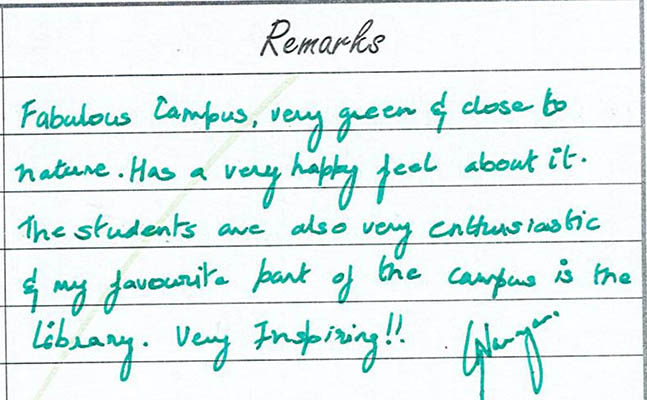 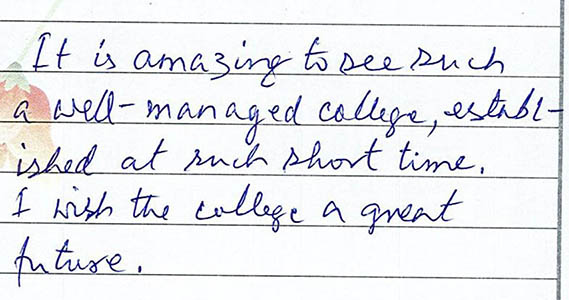 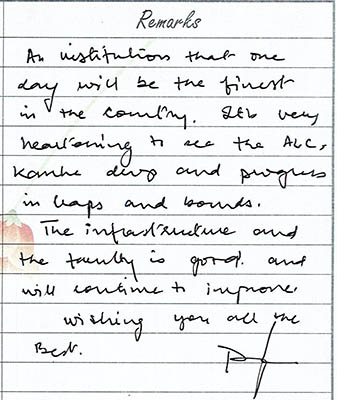 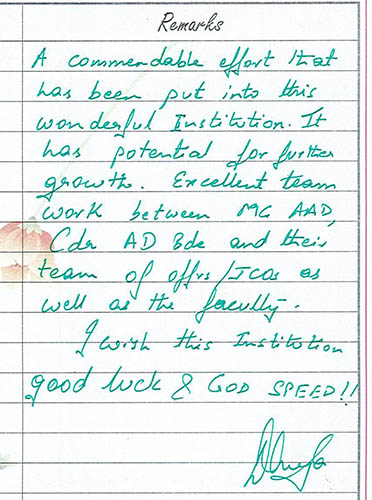 And, as I got up on the first paragraph - that's how it is. It is worth swinging and treacherously distracting, but I will add. I will add, because for me it was a historical moment and also because I am very, very grateful to Ira and Sasha. And most likely my gratitude to them will be lifelong.